Edwards Air Force Base to support B-21 Raider mission 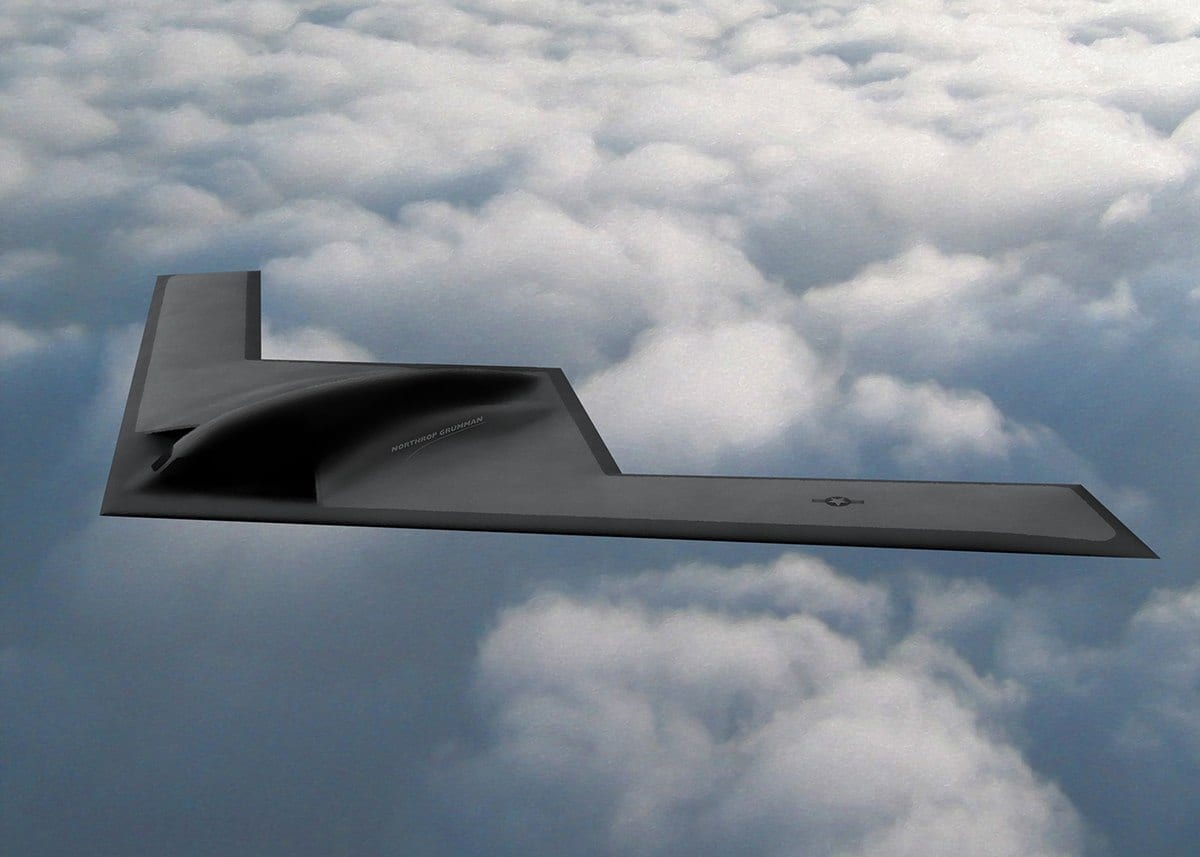 The B-21 Raider, the Air Force’s next stealth bomber, has its first homes. The Air Force on Friday announced it has chosen Tinker Air Force Base in Oklahoma to maintain and sustain the B-21, and Edwards Air Force Base in California to handle testing and evaluation of the advanced long-range strike bomber.

In a release, the Air Force said the Air Logistics Complex at Tinker, part of the Air Force Sustainment Center there, has the knowledge and expertise to handle the Northrop Grumman bomber’s depot maintenance.

“With a talented workforce and decades of experience in aircraft maintenance, Tinker AFB is the right place for this critical mission,” Secretary Heather Wilson said in the release.

Robins Air Force Base in Georgia and Hill Air Force Base in Utah will support Tinker on maintaining, overhauling and upgrading the B-21, the Air Force said. The bases will also be equipped to rebuild parts, assemblies or subassemblies of the bomber, and test and reclaim equipment when needed to activate depots.

Edwards was chosen for the B-21′s Combined Test Force because it is home to the Air Force Test Center. That center handles the Air Force’s testing and evaluation to make sure aircraft and equipment meet the service’s standards.

“From flight testing the X-15 to the F-117, Edwards AFB in the Mojave Desert has been at the forefront of keeping our Air Force on the cutting edge,” Chief of Staff Gen. Dave Goldfein said. “Now, testing the B-21 Raider will begin another historic chapter in the base’s history.

The Air Force expects to buy at least 100 B-21s, and each aircraft is expected to cost about $638 million. The service expects to stand up the first B-21 operational units around 2025.