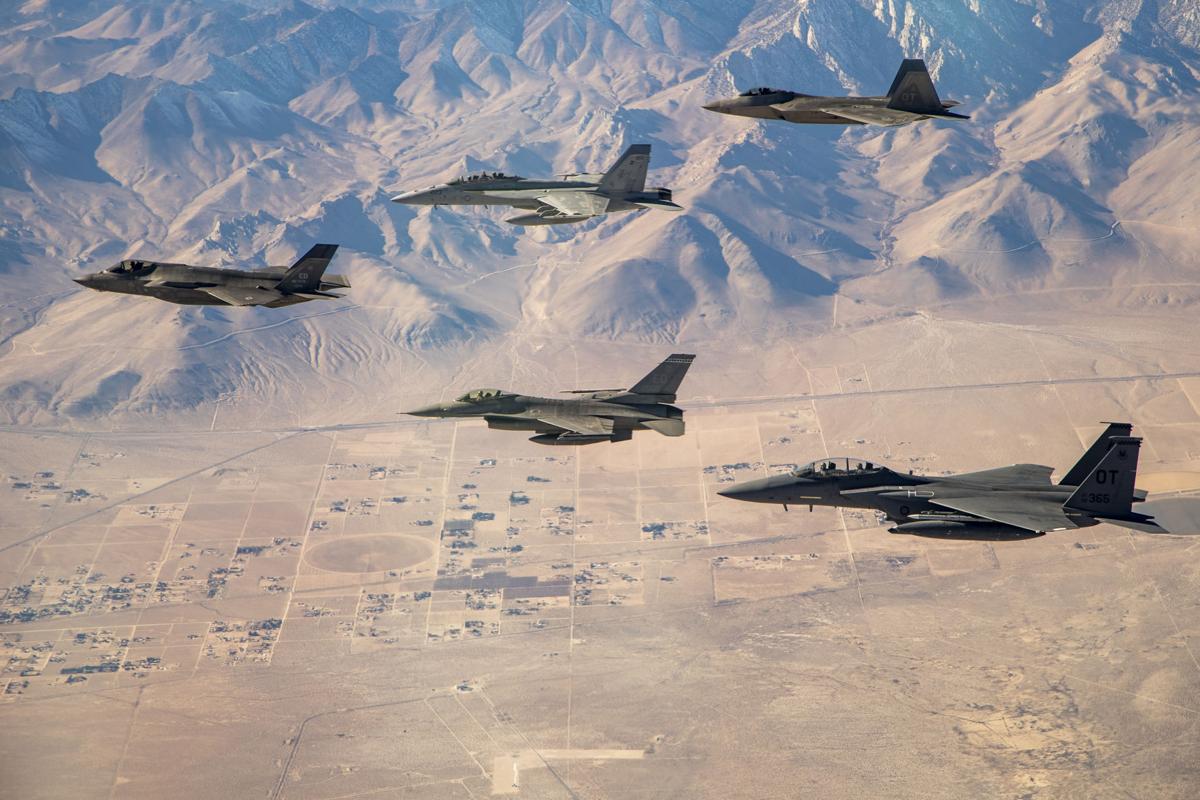 Personnel and other resources are headed for eastern Kern as part of a growing push to diversify the area’s economy and protect its employment base in the event either of its two military bases were to suddenly close.

A total of $1.2 million in federal and county money is funding three new positions dedicated to working with regional leaders to achieve goals ranging from business recruitment and workforce training to expansion of tourism. Some of the money will also be spent on setting up public library-based “maker spaces” geared toward the area’s business startups and technology innovators.

Inspired by a base-closure process about 15 years ago some had feared would devastate eastern Kern, the effort promises to magnify existing economic-development activities that have been hampered by a dearth of resources, especially in the unincorporated areas of Boron, Mojave and Rosamond.

People involved say the initiative represents a big step toward revitalizing an area that, despite substantial challenges, has big potential.

“There’s all these little fractured groups that have all been trying to work on economic development stuff forever, but there’s never been specific money set up to staff specific roles in the region like this. So this is the first of its kind, which is super exciting,” said Kimberly Maevers, president and CEO of the Greater Antelope Valley Economic Alliance, which focuses on northern Los Angeles and eastern Kern counties.

County government has set aside $121,337 to go with the $859,841 Kern received last year from the U.S. Department of Defense’s Office of Economic Adjustment. The bulk of the money will fund two-year county contracts for three eastern Kern residents — Amanda Barnes, Suzette Caufield and Alexia Svejda — who will divide up territories including Boron, California City, Mojave, Ridgecrest, Rosamond and Tehachapi.

Their task is essentially to begin carrying out recommendations contained in a regional economic diversification plan funded by a $450,000 Department of Defense grant, as well as county staff time valued at $50,000. The plan, released in 2017, called for a number of specific steps its authors at Austin, Texas-based TIP Strategies Inc. contend would help the region survive economically if the federal government were to shut down Edwards Air Force Base, in the Mojave area, or Naval Air Weapons Station China Lake, near Ridgecrest. There is no indication any such base closure is being contemplated.

Among the plan’s recommendations were greater emphasis on recruitment of businesses and professional talent, infrastructure improvements, promotion of regional tourism destinations and increased collaboration among the area’s business, government and academic leaders.

Teresa Hitchcock has been instrumental in carrying out the initiative as Kern’s assistant county administrator over economic and workforce development. She said that while recruitment will be one aspect of the county’s strategy, so will be identifying entrepreneurs already in the area who want to launch or expand businesses.

She said another important element will be connecting existing enterprises with the resources they need, such as customized training for employees and hiring incentives. The county’s three new hires will also coordinate with county planners and other officials to answer entrepreneurs’ questions about appropriate land uses and water availability, she added.

“It’s nice to have somebody who’s sitting in an office and getting paid,” he said.

The president and CEO of the Kern Economic Development Corp., Richard Chapman, agreed that having “boots in the field” will help promote the “incredible economic vitality” of a region that already boasts the world’s largest borax mine (the Rio Tinto Boron mine) and the nation’s largest wind and solar plants (Alta Wind Energy Center and BHA Renewables Solar Star). He noted eastern Kern has four times the nation’s per-capita population of engineers.

County Supervisor Mick Gleason, who along with Supervisor Zack Scrivner represents portions of eastern Kern, called the grant proceeds a great opportunity for the region. It will provide the area with a united voice that can advance the cause of economic diversification, he said.

Residents and businesses may expect continued involvement by the Board of Supervisors, in terms of kickstarting and helping expand the initiative for the area’s benefit, Gleason added.